Yixuan Jiang is a scholarship student at Music Middle School Affiliated to Shanghai Conservatory of Music, under the guidance of Professor Chenxing Huang. Prizes she has received include the Elite Award in the Schoenfeld International String Competition, and 1st Prizes in the Brussels Grand Prize Virtuoso Music Competition, Jeunesses International Music Competition and HK International String Open Competition. She has performed in major venues including the Shanghai Oriental Art Center, Qingdao Grand Theatre and Bucharest Odeon Theater. She gave her first solo recital in 2017. In 2019, Yixuan performed with the Youth Symphony Orchestra of Music Middle School Affiliated to Shanghai Conservatory of Music at He Luting Concert Hall.

“I am very excited that I was accepted to the Menuhin Competition. To me, the Menuhin Competition represents the highest mountain peak to conquer, and I can’t wait for this incredible music adventure. I’m looking forward to meeting young talented competitors from all over the world, making new friends and learning a lot during the Competition. I haven’t been to Richmond yet, but I’m so excited to explore this fantastic city. I’m sure it’s going to be one of the most unforgettable experiences I will ever have. ” 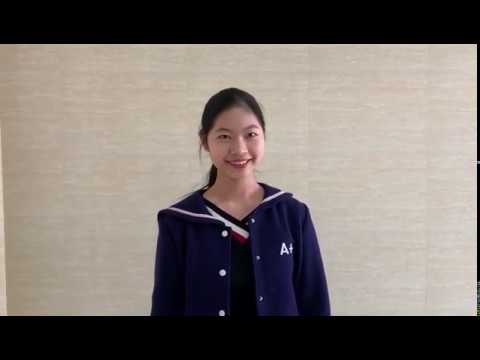