Japanese-British violinist Hiroki Kasai started playing the violin at the age of five and he is currently studying at the Royal Academy of Music in London under the tutelage of Rodney Friend. He has performed concerts across Europe, Asia, Australia and the United States, performing at important venues such as Carnegie Hall, the Elbphilharmonie, Barbican Centre and Suntory Hall. Recently he performed as a soloist with the Schleswig Holstein Festival orchestra under the baton of Ton Koopman, where the highly acclaimed concert was broadcast around the world by the NDR. He has received masterclasses from Aaron Rosand, Daniel Hope and Kolja Blacher.

“I am incredibly honored to be selected to take part in the Menuhin Competition Richmond 2020! I have always dreamed of taking part in the Menuhin Competition, since I have always had an impression that it is more than just a competition; it’s a place where passionate musicians come together to celebrate the joy of music making. The Menuhin Competition has become particularly important to me since I began studying in the UK, where Yehudi Menuhin left such a rich and important legacy. The 2020 Competition is also very meaningful to me as it will be taking place in the US where I have spent four years studying. I can’t wait to return and share my music with the especially supportive American audiences! I am really looking forward to the Competition!” 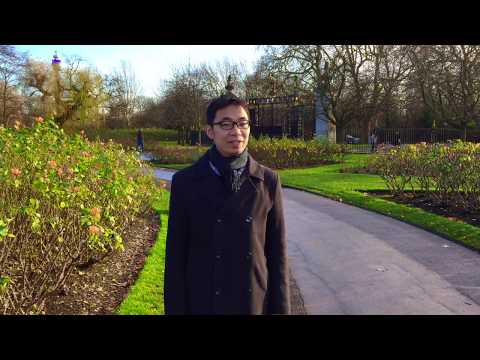