Na Hyun Kyun is a young violinist studying at Yewon Arts School and the Korea National University of Arts in Seoul. She began studying the violin at seven years old and one year later enrolled at Peabody Preparatory, before later going on to study at the Peabody Performance Academy. She has won a number of prizes at competitions, including the Asian-American Music Society International String Competition, the Feder Memorial String Competition, the Ewha Kyunghyang Concours and the Peabody Preparatory String Ensemble Competition. She made her solo recital debut in 2019 after being chosen as a Kumho Young Prodigy.

“Being able to take part in the Menuhin Competition means so much to me. It’s my first time competing in an international competition, and I hope to learn a lot from my experiences in Richmond. The Menuhin Competition has always been one of the competitions I have aimed for since I started playing the violin, and I’m very thankful to have the opportunity to perform on one of my dream stages. I’m looking forward to meeting all the other competitors from around the world and to learn from the jury. I hope to use this opportunity to bring me closer to my dream of a life of music. ” 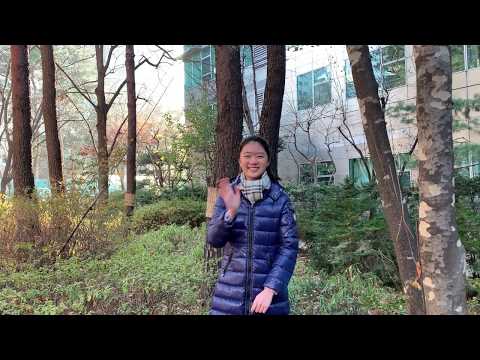