Boha Moon was born in South Korea in 2006. She has previously studied at the Manhattan School of Music Pre-College division with Professor Anat Malkin Almani and, since 2017, has been studying at the Korea National Institute for the Gifted in Arts with Professor Nam-Yun Kim. She has won the  1st Prize of many competitions including Sungjung (2014), MusicChunchu (2015), Crescendo International Competition (2016), Ewha Kyunghyang Concours (2018), Singapore Violin Festival (2019) and Ishikawa Music Award (2019). She has performed in masterclasses with prominent musicians including Philip Draganov, Klaidi Sahatci, Ani Schnarch, Martin Beaver and Koichiro Harada.

“I think participating in the Menuhin Competition is a bit like climbing a tall mountain. It’s important not to rush but to enjoy the excitement and challenges of the mountain! I know that the most important thing isn't the result, it's the process. As the old Korean saying goes, 'No one can beat the one who enjoys it!'” 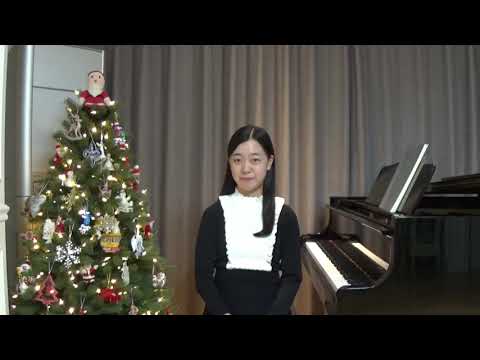