Emrik Revermann made his solo orchestral debut at the age of nine. He is currently a student of Conrad Chow at the Royal Conservatory of Music in Toronto and studies privately with Timothy Ying. In 2018, Emrik was named “Absolute Laureate” at the Kocian International Violin Competition in the Czech Republic. In 2019, he won the top prize at the Vienna International Music Competition. He has participated in several masterclasses at the Mozarteum University’s Summer Academy and at the Schleswig-Holstein Music Festival. His passion outside the violin is soccer. He plays on a violin on generous loan Canimex Inc, Drummondville (Quebec), Canada.

“Being in the Menuhin Competition is a huge honor for me. I've watched the videos of previous competitions and thought, 'I’d love to do that someday.' I can’t believe that I’m getting a chance to perform in the Competition. When I found out I was accepted, I had to pinch myself! I’m very excited to make new musical friends and to learn from the whole experience.” 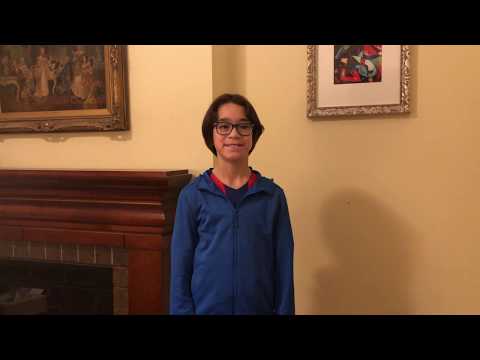